Over the last decade, both enterprises and the world of programming have witnessed big changes. With the introduction of new frameworks and programming languages, the needs and demands of enterprises have grown.

The Most Popular Enterprise Programming Languages

Java stands atop the list of best programming languages over the past few years. It follows the popular rule of Write Once, Run Anywhere. This means that codes compiled with Java can work on every platform without having to recompile it.

Serving as the Android operating system base, it is one of the most efficient and flexible programming languages. Also, it is best for client-end enterprise software and applications.

Even though the C language is around 40 years old, it remains one of the top options for high-end web applications. It works on different operating systems, and so allows easy development and access.

Python is another versatile programming language that is best for modern cloud-native software or traditional front-end software. It is known for being clean and intuitive. If you want to have a lot of whitespaces, Python is the solution.

It incorporates all the modern tools such as Machine Learning. Also, it is quite common in engineering and computing.

Being a general-purpose yet object-oriented language, C++ delivers high-level use, making it the best for enterprise software development. It works on different platforms such as Microsoft, IBM, etc. It is easy to learn and code.

Most of the enterprises use JavaScript to develop websites and in-house software as well as web applications. Also, when it comes to front-end development, JavaScript holds a great position.

Structured Query Language (SQL) is another useful programming language. It comes with a huge database and library. It is known to function across web frameworks. The only drawback is that it comes as domain-specific.

PHP was originally designed for web app development. This way, it is a general-use programming language that helps code high-end software as well. Today, its functionality has expanded to incorporate modern coding needs such as graphical applications, drone control, etc.

To develop enterprise software, you often need to use different languages, mainly Java, Python, C#, and SQL. That’s why it is crucial to have a good command of robust programming languages while having sufficient knowledge of general-purpose languages.

Create a WordPress HTML5 Template from a responsive website Part 2 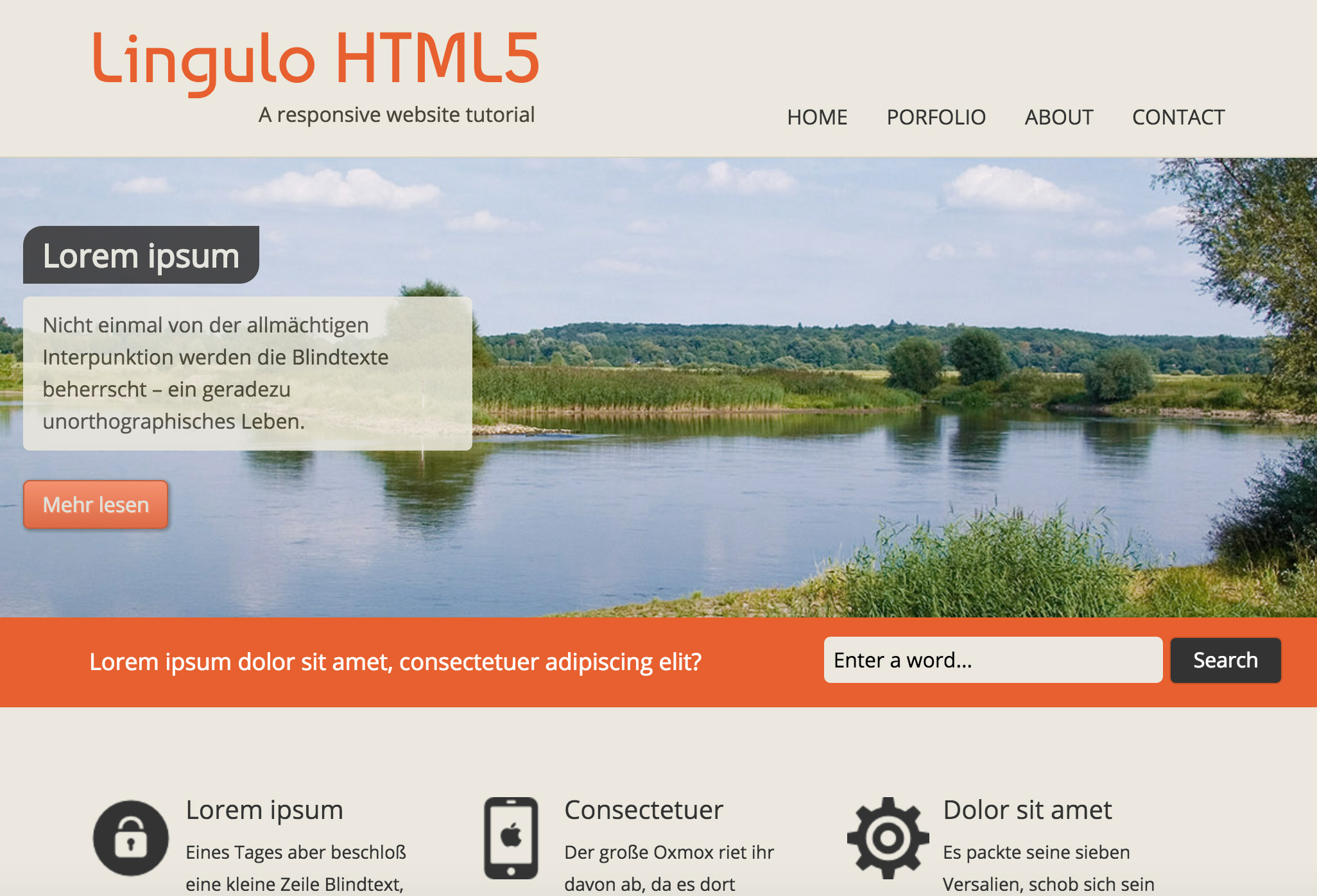 Create a WordPress Template from a HTML5 responsive website